Our Brazilian Jiu-Jitsu program teaches self-defense and submission grappling with wrestling and Judo influence. We teach both gi (uniform) and nogi (gym clothes) classes to maximize your skills. This class is a Belt challenged program. You'll love the competitive and friendly atmosphere of this class! 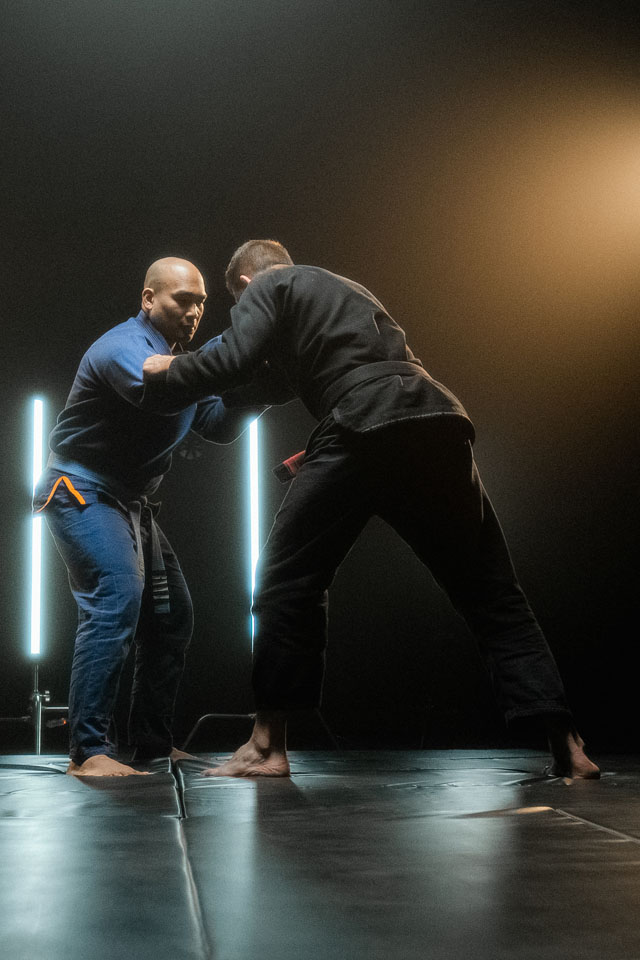 The art of falling, as well as learning how to fall properly is just one of the things you learn in this class. Keeping your balance, disrupting someone else's and effortlessly taking them down with a trip, sweep or throw is what we strive for. This is a beginner friendly class with awesome people to train with! 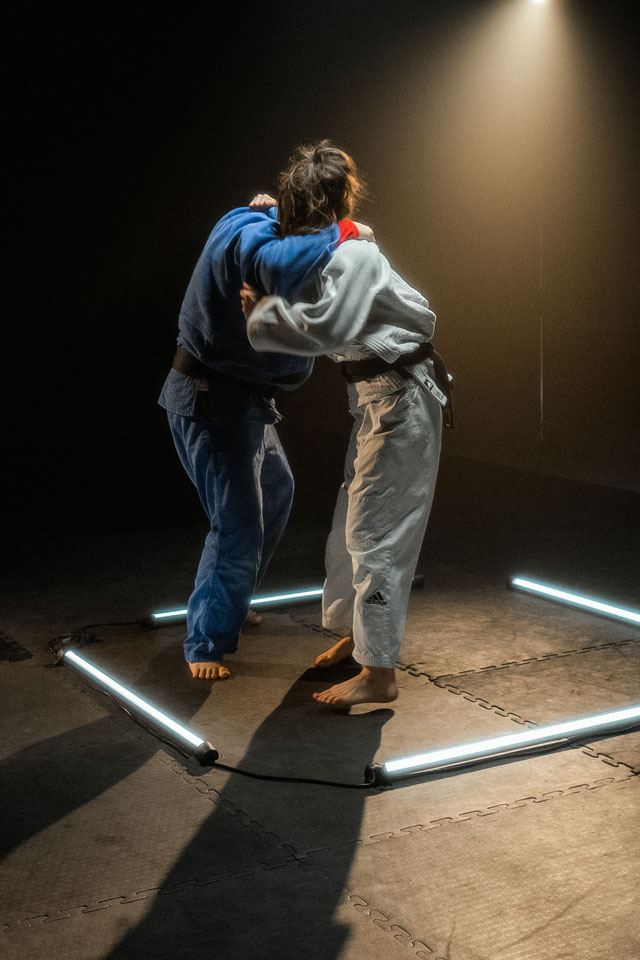 With a strong emphasis on cardio and overall fitness, our women's and co-ed boxing and kickboxing programs offer a wide variety of challenges.  Whether you're interested in just getting in shape in a beginner friendly environment or training for your next fight in the ring, our kickboxing programs have everything you're looking for.


We utilize a traditional martial arts structure. This program builds and nurtures your child’s self-confidence while building their character and physical strength in a safe constructive environment. With our curriculum, children learn to handle themselves both at home and on the playground by teaching them how to deal with peer pressure and handle confrontations with bullies with a strong emphasis on non-violence. Also learning the importance of respecting a higher authority. Our Kids Jiu Jitsu, Judo and Kickboxing programs are perfect for parents looking for a healthy, constructive extra-curricular activity for their kids. 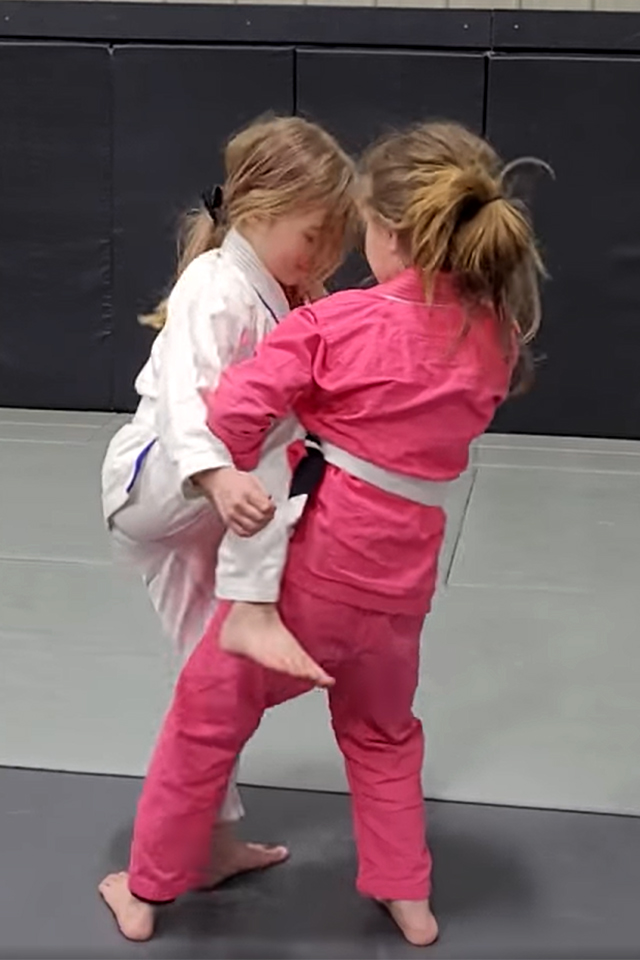 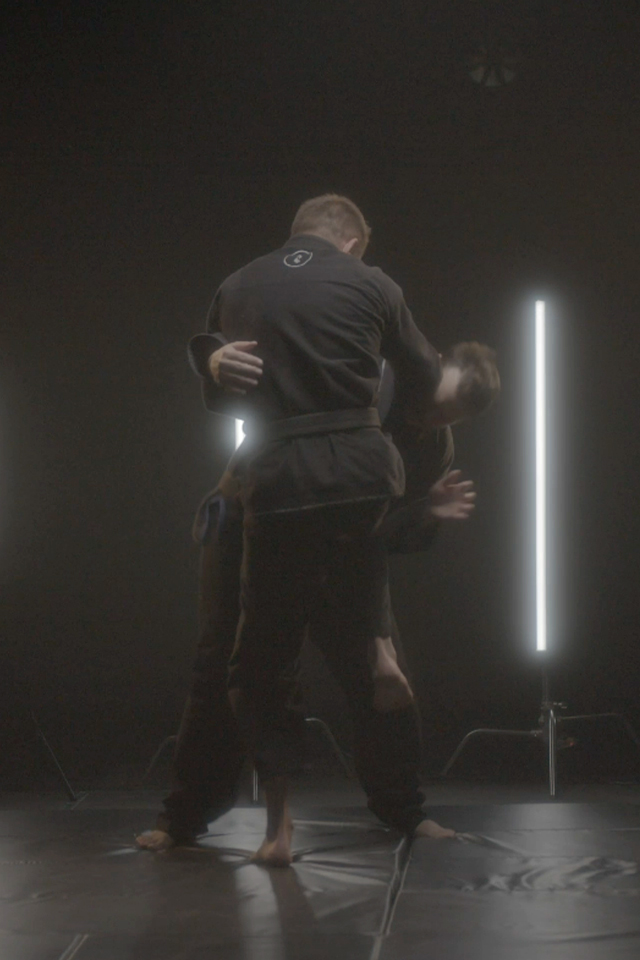 These classes cover basic self defense against someone who got aggressive toward you during a confrontation, to being a target for a mugging, sexual assault or (heaven forbid) to be killed. We cover stand up attacks and what to do if your lying down with the attacker on top of you. These classes are for teens and adults both male and female. 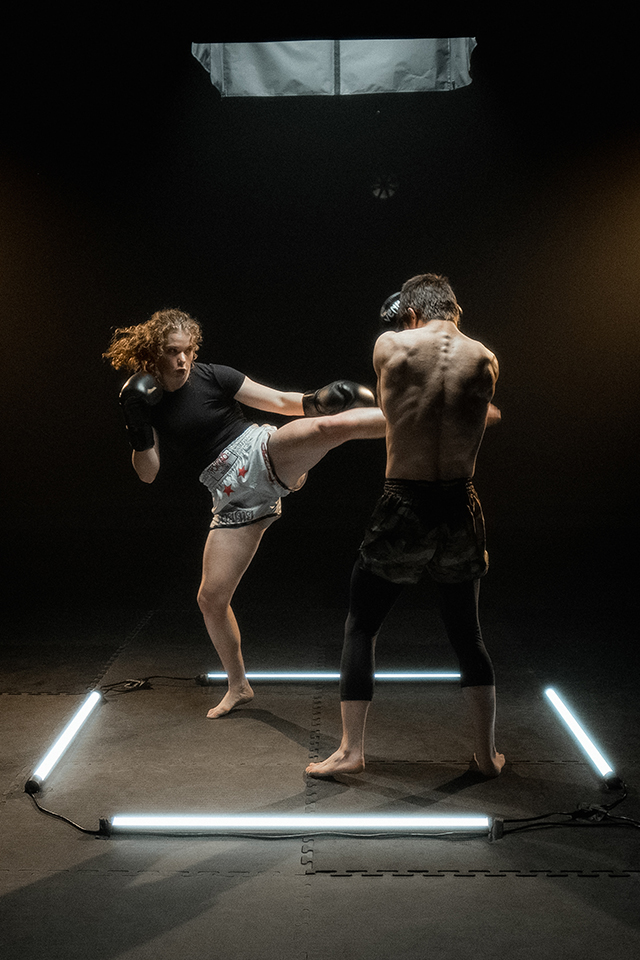 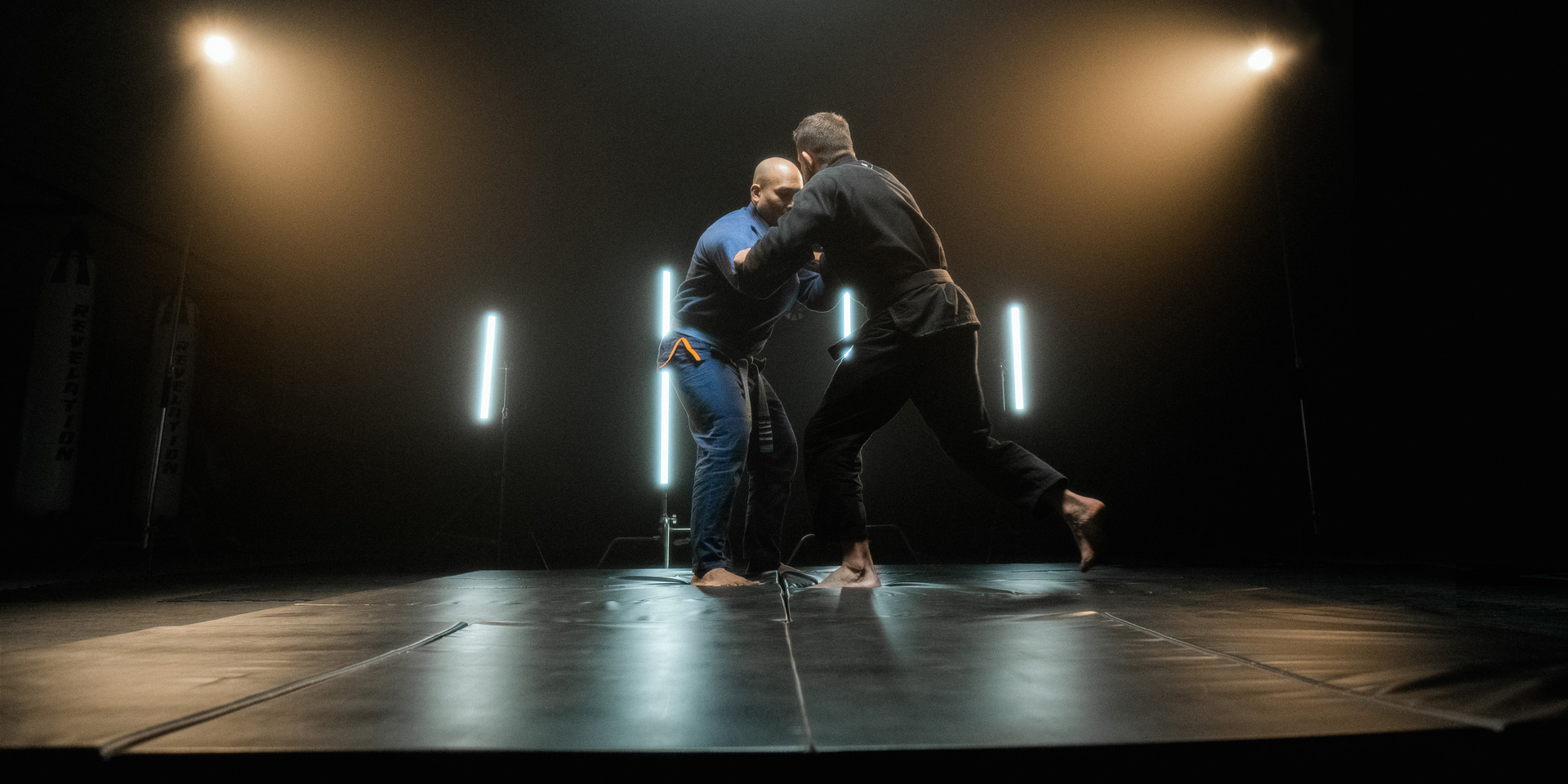 We strive to create an open and welcoming atmosphere that promotes discipline and friendship among everyone in our dojo.

We have one of Manitoba's largest indoor dedicated martial arts spaces. With almost 7,200 square feet of matted space, there is plenty of room for safe practice.

we’re here to release your potential 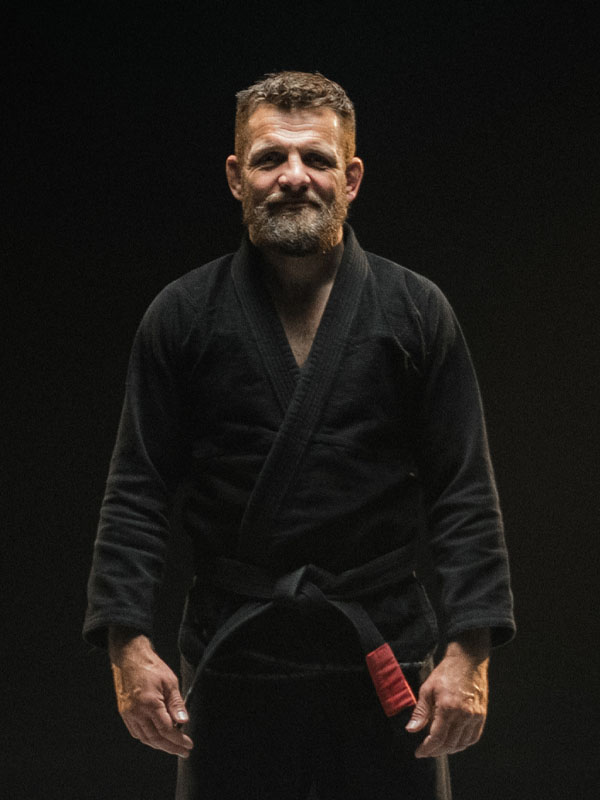 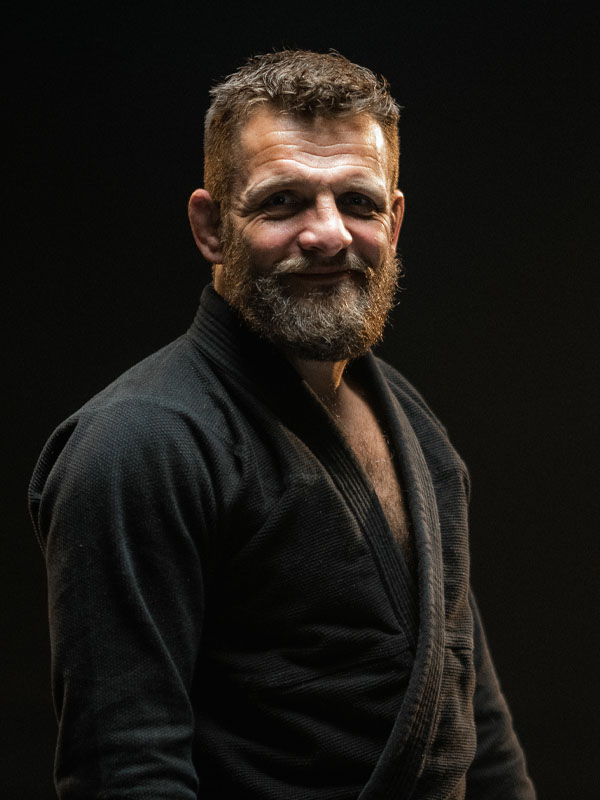 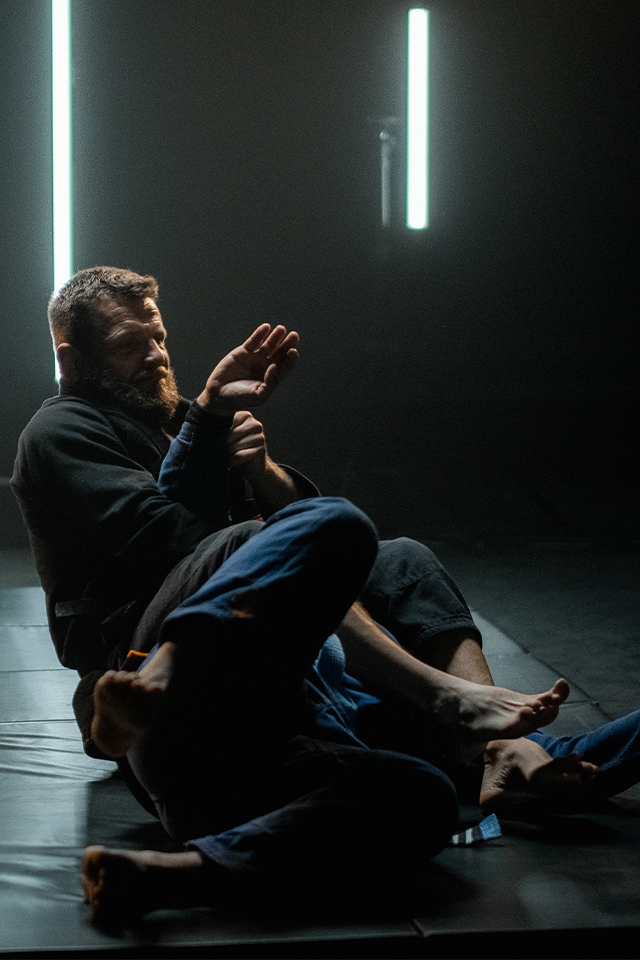 Sensei John has 20 plus years of various styles of Martial Arts experience. His passion for Martial Arts keeps him striving to continuously grow in knowledge by learning new techniques and ideas. Sensei John holds a Black Belt in Ninjutsu and a Black Belt in Brazilian Jiu Jitsu under Curtis Bringham of W.A.M.M.A . With holding these belts and his 20 plus years of experience; Sensei John is trained to teach Ninjutsu, Brazilian Jiu Jitsu, Jiu Jitsu, Gracie Jiu-Jitsu, Self-defence, Kickboxing and MMA. 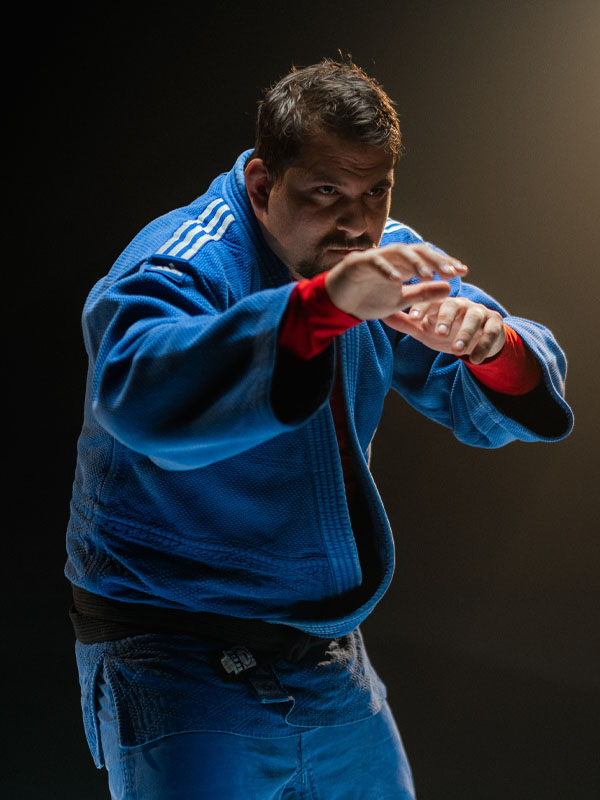 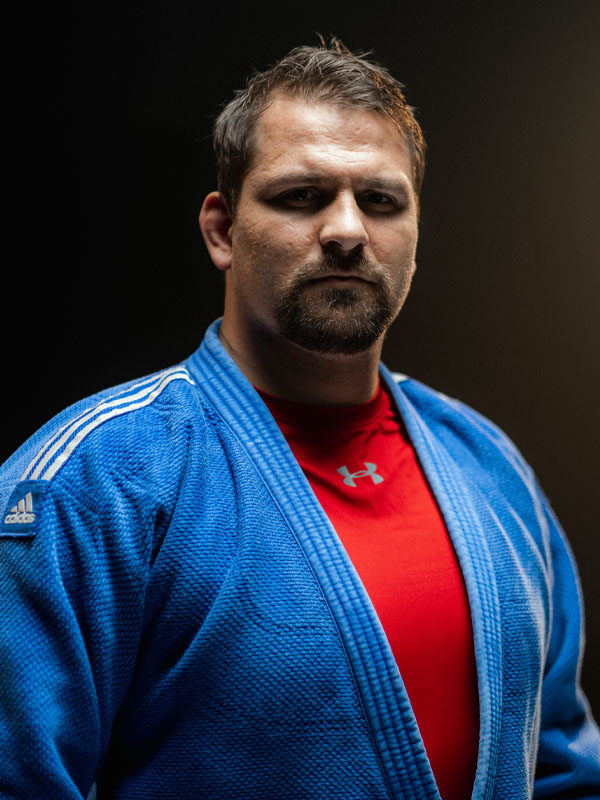 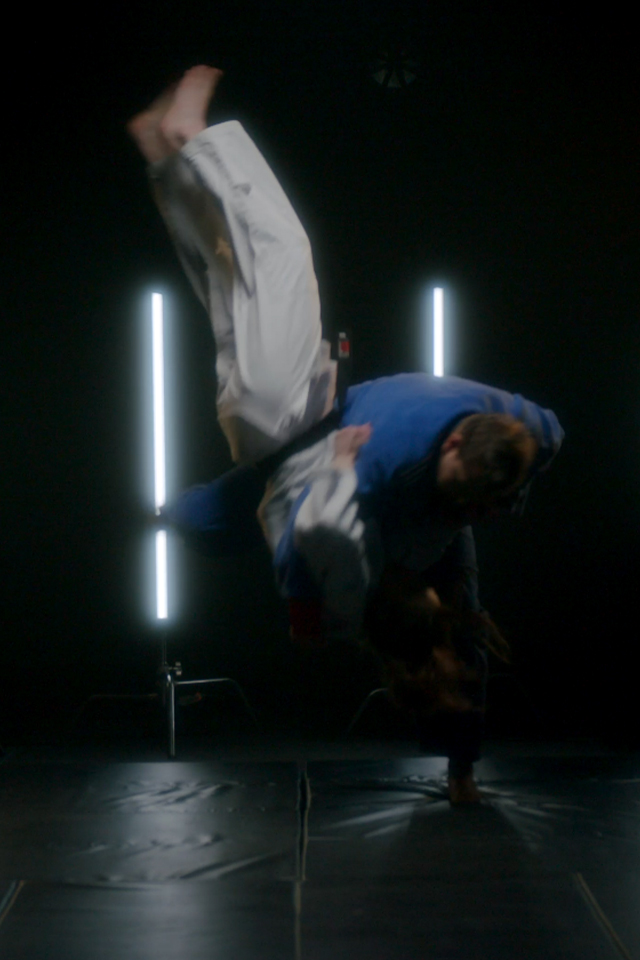 My family is a judo family. My dad won tournaments back in the 70s, my elder brother was a local champ and member of the provincial team, my sisters achieved various belt levels and my little brother was a national team member and champion.

I began my journey at age 15. I fought at a provincial level for 4 years and achieved local success. I spent time in muay thai and Sicaran arnis but I was always drawn back to the art of judo. After years of teaching I returned to the local judo scene to gain my black belt and after doing so I looked for a club to teach at.

Revelation has been my home club for 3 years and I look forward to many more. 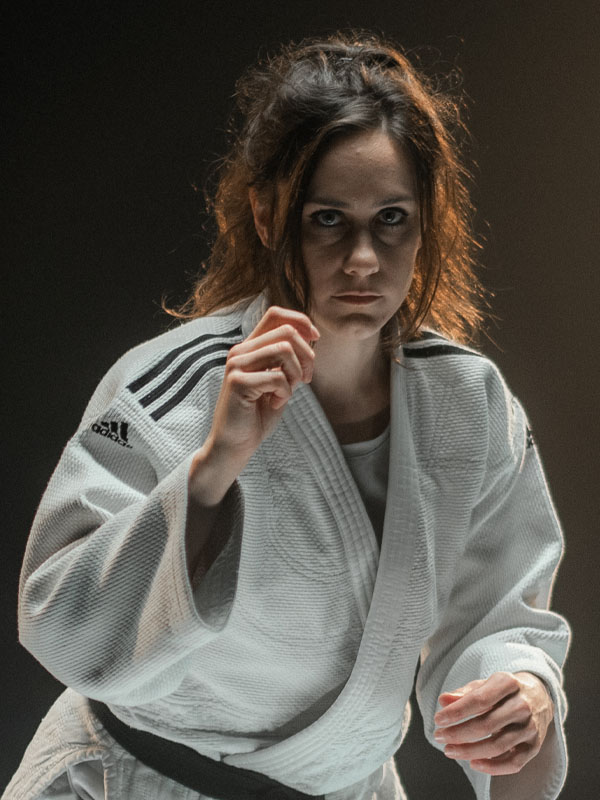 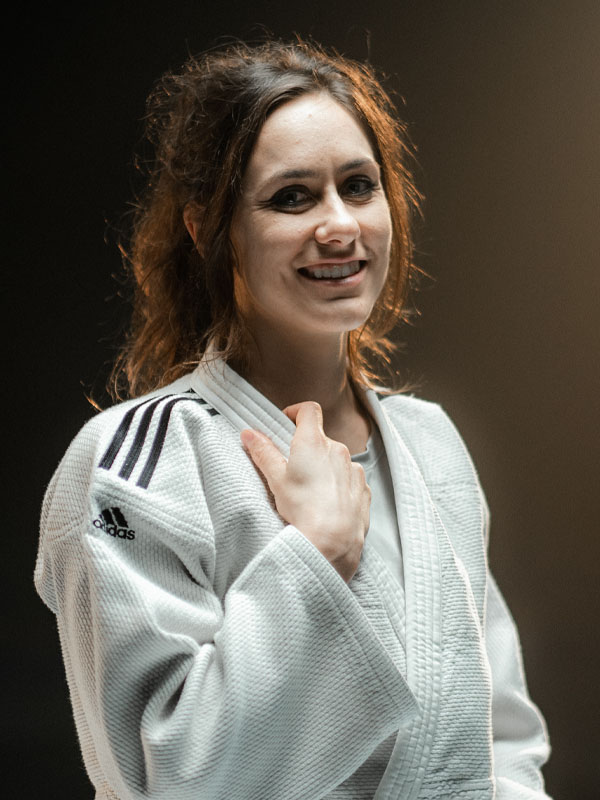 Tanya has been training Judo for over 20 years. She was on the Manitoba provincial team and spent over 10 years fighting in tournaments all over North America.

She is a multiple time provincial champion, a 7 time National competitor and a 2007 Canada Winter Games competitor.

Tanya has also trained in BJJ, Muay Thai and Kickboxing.

Tanya looks forward to teaching the kids and adult Judo classes and finds great joy in their success! 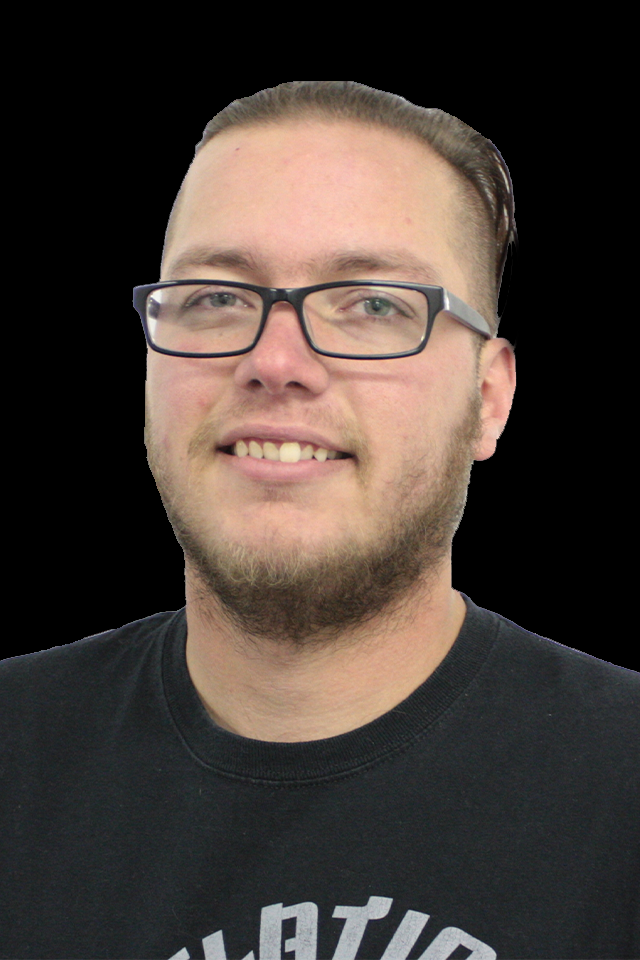 We're so excited to welcome Kenneth Tomson to our staff as an assistant instructor in the kids Jiu Jitsu classes.

Mr. Kenny, as the kids call him, began taking Martial Arts in 2010 at Revelation and now proudly holds a brown belt in Ninjutsu.

Kenny loves working with kids so it was a natural fit for him to become Sensei John's assistant in the kids classes held every weekday.

“I find enjoyment from helping lower belts learn. That look of accomplishment when they finally learn the move is the best!” said Kenny.

The kids are having so much fun with Mr. Kenny! 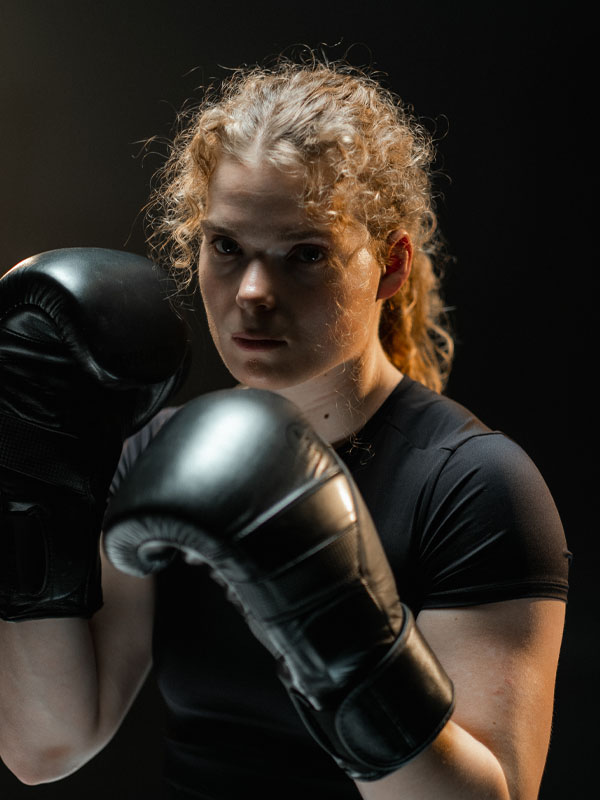 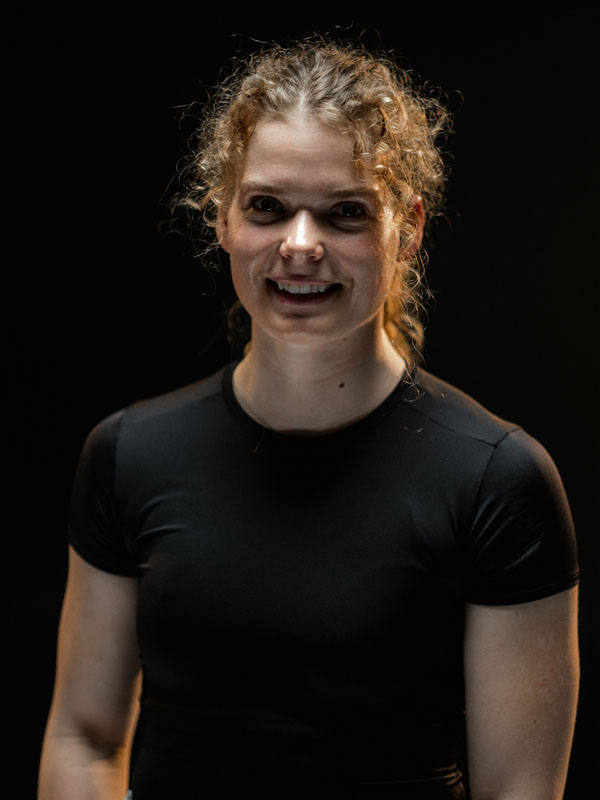 Sensei John’s patient yet firm teaching style makes him an extraordinary Sensei. He enjoys laughing with his students while teaching them skills, discipline, focus and respect for one’s mind and body. In turn, maximizing his student’s potential and ability.

Sensei John was born in Altona, Manitoba. He started school at the age of 4. Being the smallest and youngest child in every class, John was constantly picked on. John joined his first Martial Arts Dojo when he was 17 years old. While growing up, John trained horses and rode the rodeo circuit. Which is how he met his beautiful and supportive wife Tiffany. Together they opened their first Dojo in 2006 in Winkler, Manitoba. In 2009 they moved to Steinbach, Manitoba and opened Revelation Martial Arts. 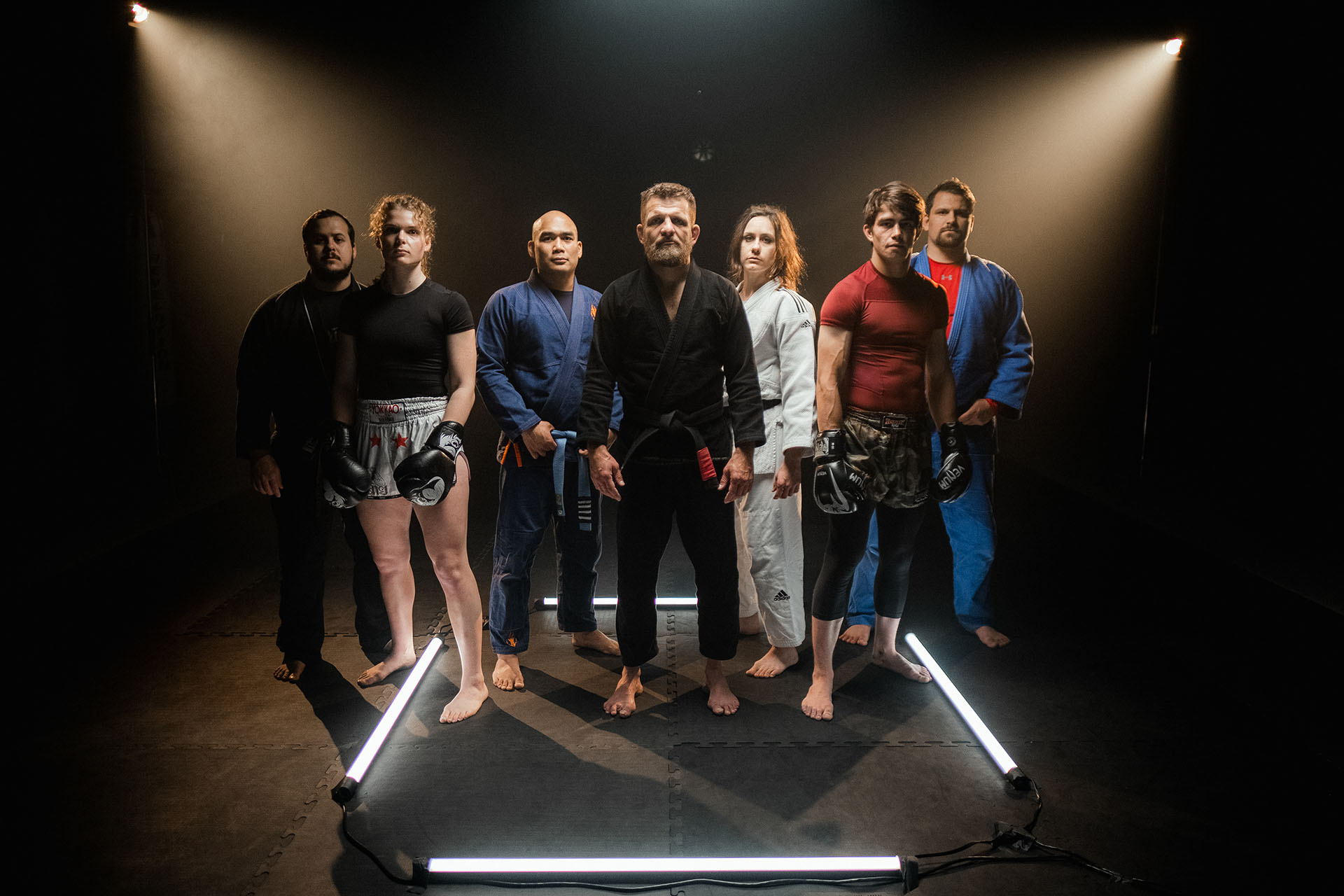 Birthday parties are one of your child’s most looked forward to days of the year. They look forward to a day dedicated to them and a celebration they can look back on for the rest of the year. They want a lot of friends to be there, to have fun with and hope each one leaves having had “The best party ever!”

You as a parent are wondering where you’ll have room for all those kids and how much of a mess they are probably going to make, stressing about entertaining all those kids and cleaning up after. When you book a party with us we take care of it all!

We have a 7200 sq ft space that is fully matted so your kids can run around and do “flips”. We have all tables and chairs set up for your kids and a couple of couches for the parents to relax on while we take care of the kids.

Kids start the party with a bit of a “karate” class learning how to fall, roll and a few moves like how to escape if a bully is sitting on top of them etc). Afterwards, we do games! One of the favourite games is playing dodgeball / capture the flag with mats set up that they can hide behind.

$15 per additional child
BOOK BY PHONE BOOK BY EMAIL 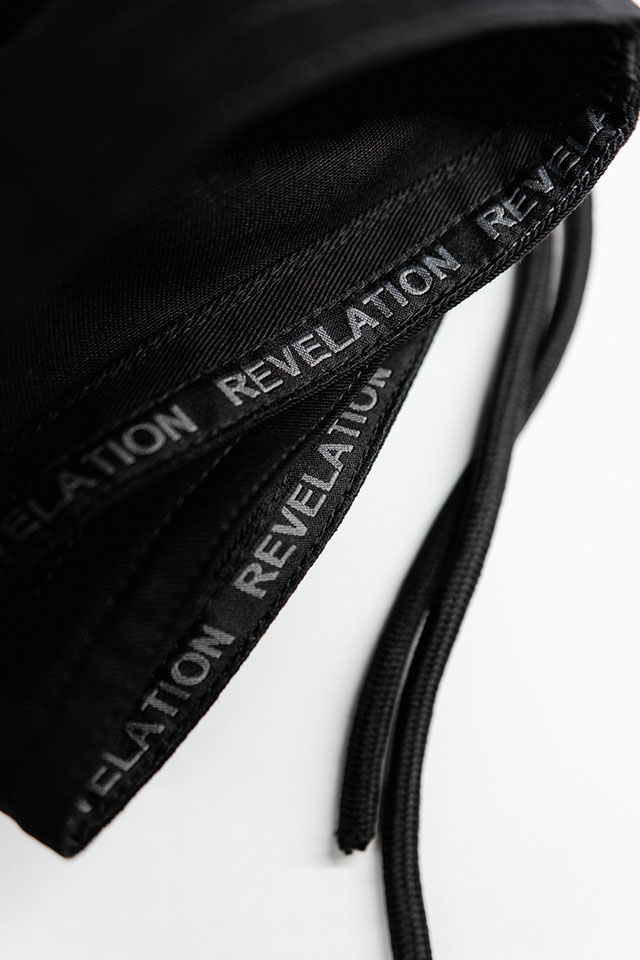 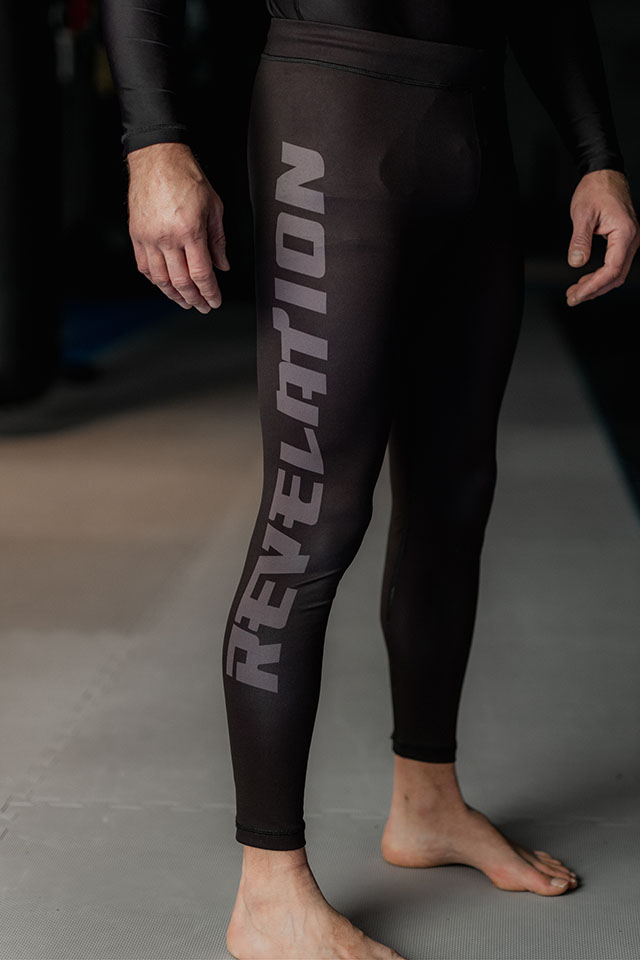 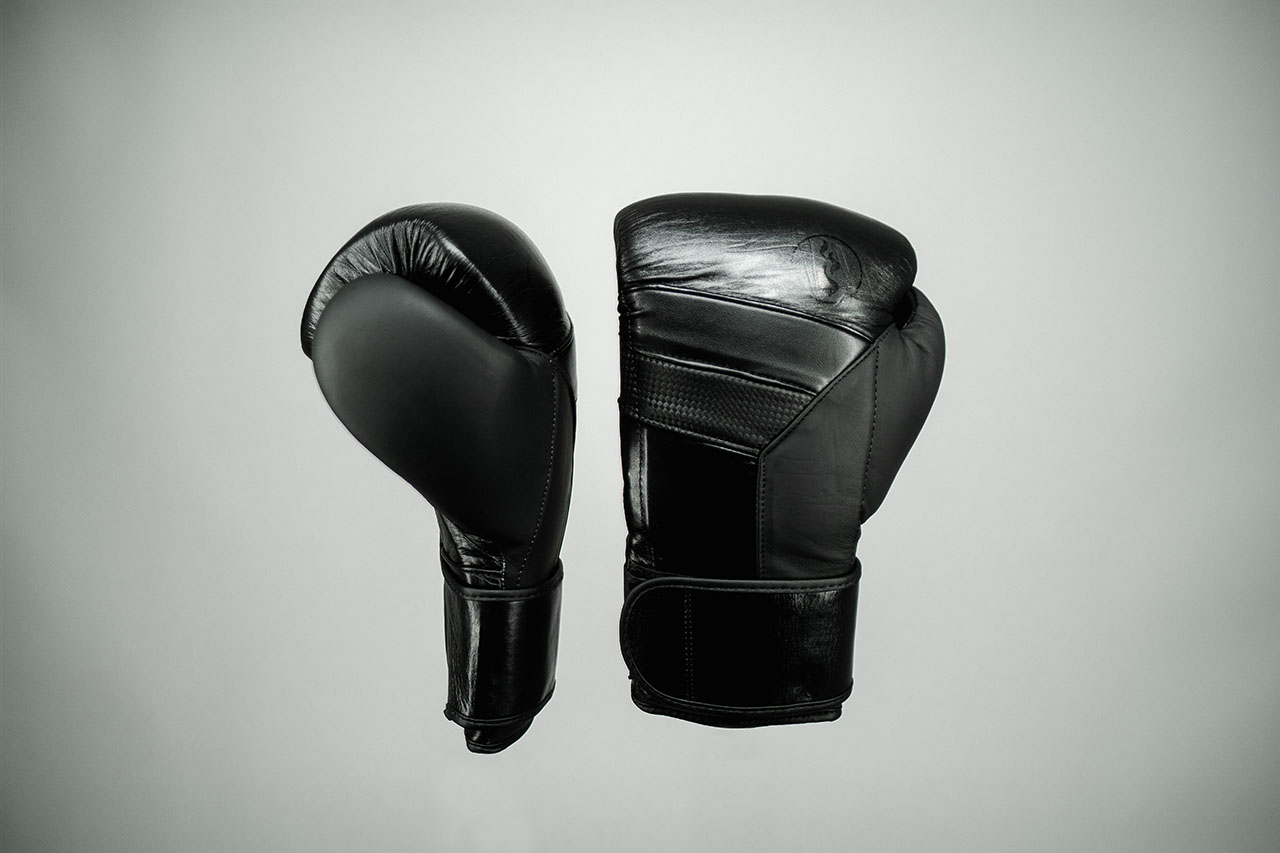 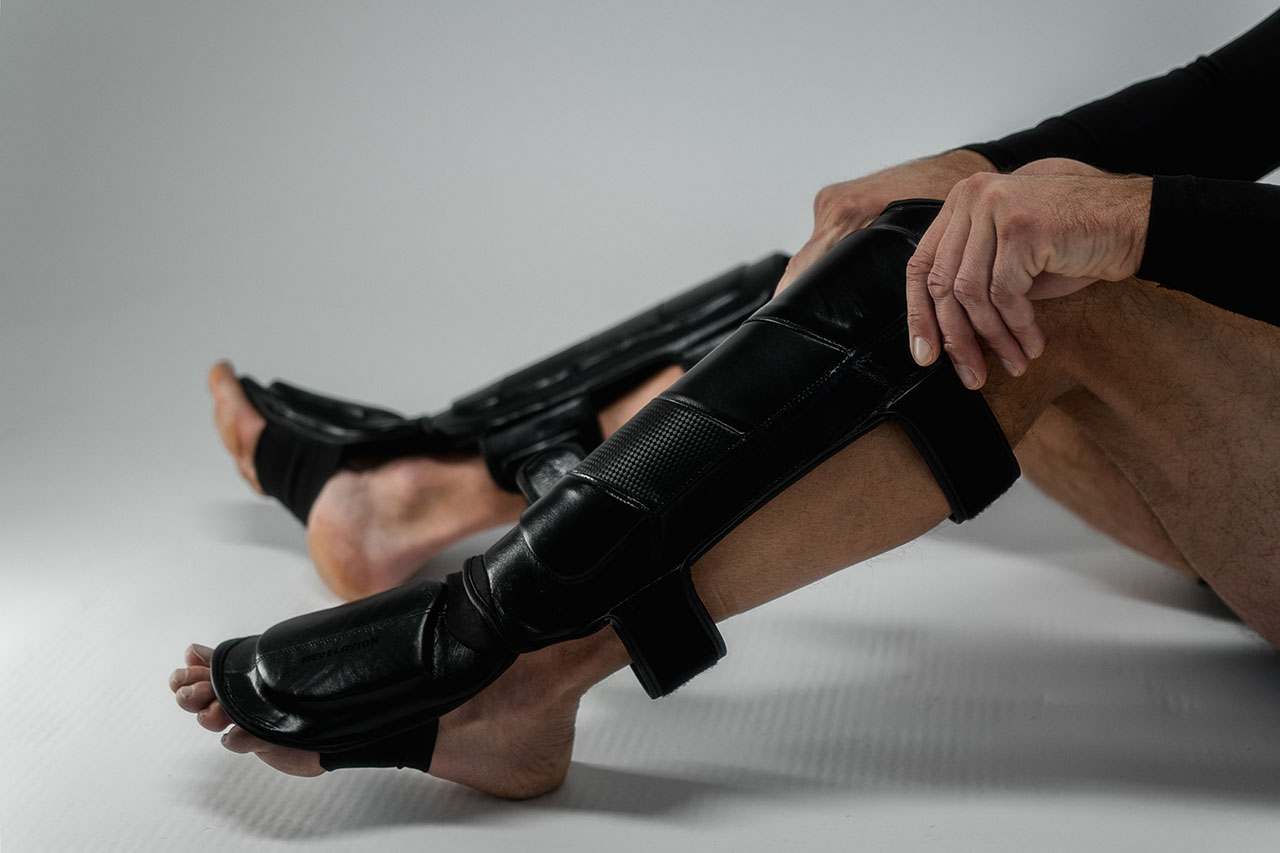 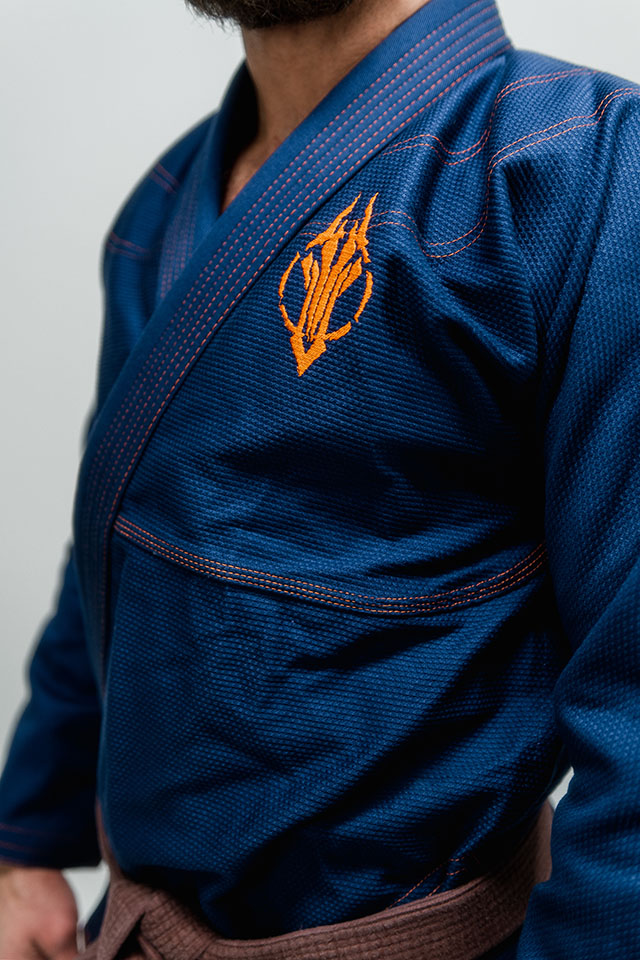 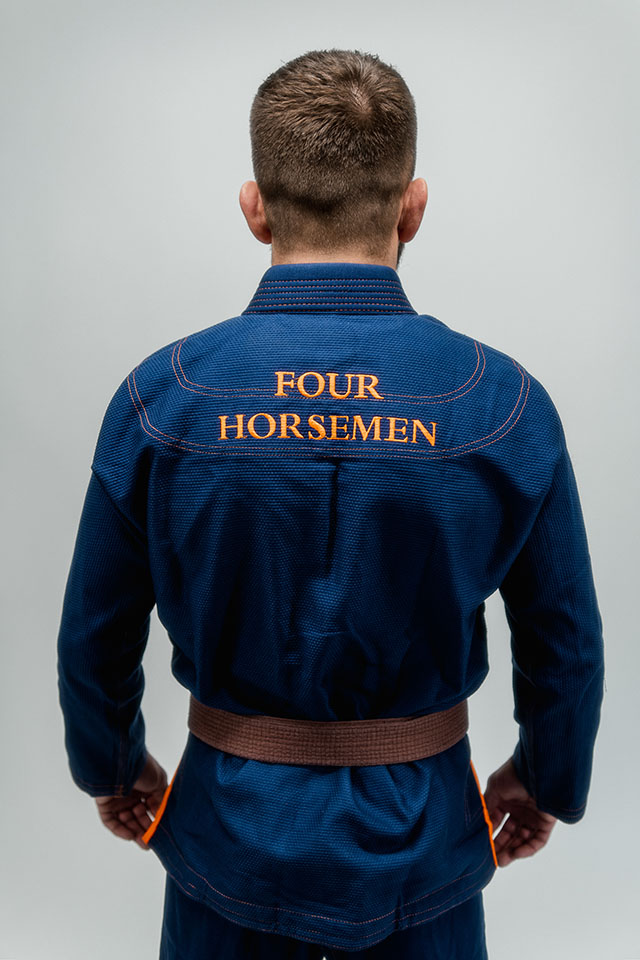 THE BEST EQUIPMENT FOR EXCEEDING YOUR GOALS

The instructors at Revelation have years of experience in their disciplines and are happy to share what they know.

Here are some videos of them sharing their knowledge. For more tips, tricks, and advice feel free to stop by the dojo.

Where can I get martial arts gear?

We are proud to offer martial arts gear and Revelation merch in our store.

How do I get started?

We are happy to offer a free trial class for anybody interested in exploring martial arts!

You can pick a class to try here

Martial arts are a great way for children to develop self-confidence and discipline.

We have dedicated classes for different age groups and patient instructors that have experience working with children.

Are you beginner friendly?

We assume no prior knowledge in martial arts, and both our instructors and students work hard to cultivate an open an accepting atmosphere. We know that everybody starts somewhere and welcome everybody as they take their first steps into martial arts.

What do I bring?

We recommend that you bring some water as the physical activity may make you thirsty. Additionally, unless you are just starting out, our structured belt programs also require the use of a Jiu Jitsu gi. Please come prepared!

This is my first class, What do I need to know?

We understand that starting a new martial arts class can be intimidating. Our classes assume no prior knowledge of martial arts, and are beginner-friendly! Everyone in the dojo started somewhere, and we welcome everybody who wants to learn.

We suggest that you bring some water and dress appropriately for physical activity.

When you show up our instructor will greet you and discuss the plan for your first class.